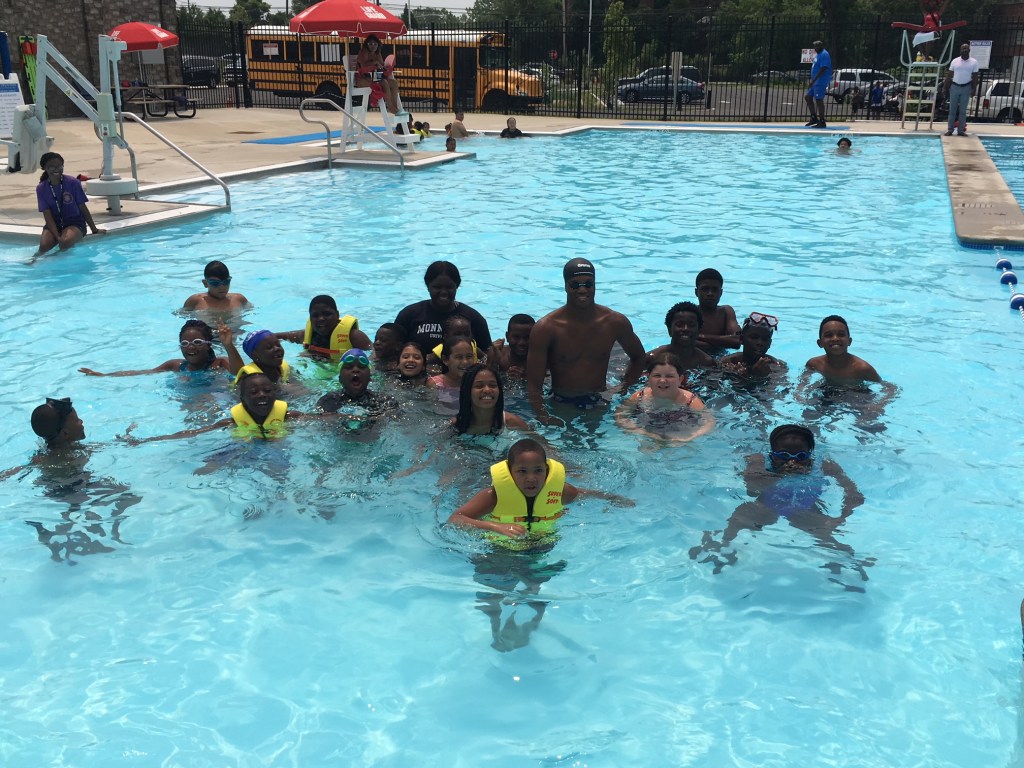 Brilliant ideas have almost always been part of my personal repertoire.

Here are a few that local leaders pass on. Why? Not their ideas.

• A clean city initiative. Trenton remains maligned by the litter lining many streets and the dumping grounds in the alleys. Companies display irresponsible behavior.

With a statewide May Day initiative attempting to remove plastic bags, utensils and styrofoam from our midst, no better time than now for Trenton to clean up.

Unleash the wrath of city inspectors on landlords, tenants and businesses. Clean or pay.

• Laughed when a candidate for city council expressed concern that Reed Gusciora’s mayor’s DNA might include traits of pettiness.

Last August, Pennington School athletic director Jerry Eure helped bring graduate Dave Curtiss to the Hetzel Pool. Curtiss, Black, an Olympic-class swimmer, narrowly missed out on a spot on the US team that played in Tokyo.

The Yardley, Pennsylvania resident, now a freshman at North Carolina State, wowed a group of young and adult swimmers.

Statistics show that a majority of black and Latino children lack swimming skills. That’s why Curtiss’ visit should have sparked a swimming revolution in town.

Trenton, with several indoor and five outdoor school pools, could create a city-wide swimming initiative that inspires every student to learn the valuable and fun life skill of swimming.

Neither Mayor Gusciora nor Director of Recreation Maria Richardson (hold her statue) showed up for Curtiss’ visit. It was not their idea.

Mr. Harris and I have disagreed on many issues, but our differences rarely interrupt efforts to improve Trenton.

On a rare occasion when acrimony didn’t rule this newspaper, a beautiful photo of Curtiss surrounded by adorable black and brown children made headlines.

A “Get in the Pool” or “Let’s Swim” initiative could save lives.

As gentrification aka Trentification looms on the horizon, the progress and stability we can count on must include successful learning.

• Privatization for the maintenance of the Cadwalader park. After those discriminatory gates fall, city officials would need to find a company to mow the grass and perform park maintenance for six months, preferably from April to September.

The over 100 acres require major attention. Privatization will free up workers to maintain other small urban parks.

• Public Service. Every public school student in grades 7 through 12 must contribute time as part of the curriculum.

• On Christmas morning, Trenton lost two lives when an arsonist burned down their home on Rusling St.

The incident should have sparked a citywide effort to educate residents about the importance of smoke detectors.

My “every house initiative” would contribute to this effort.

• Last but not least, Trenton must support the recovery of those in need. All that time and words spent on a clerk, city council members, mayor, and mania are seen as seriously unproductive.

Our non-profit organizations need support; our food insecure family needs help; our homeless residents could enjoy a roof over their heads and housing worthy of their humanity.

Many other ideas will appear here. Take them, modify them if necessary and push for a change in behaviors and attitudes.

Trenton, more than ever, needs visionaries. Adopted, the aforementioned ideas will improve a troubled city.

LA Parker is a Trentonian columnist. Find him on Twitter @LAParker6 or email him at [email protected]

“RE” ideas for February | Opinion