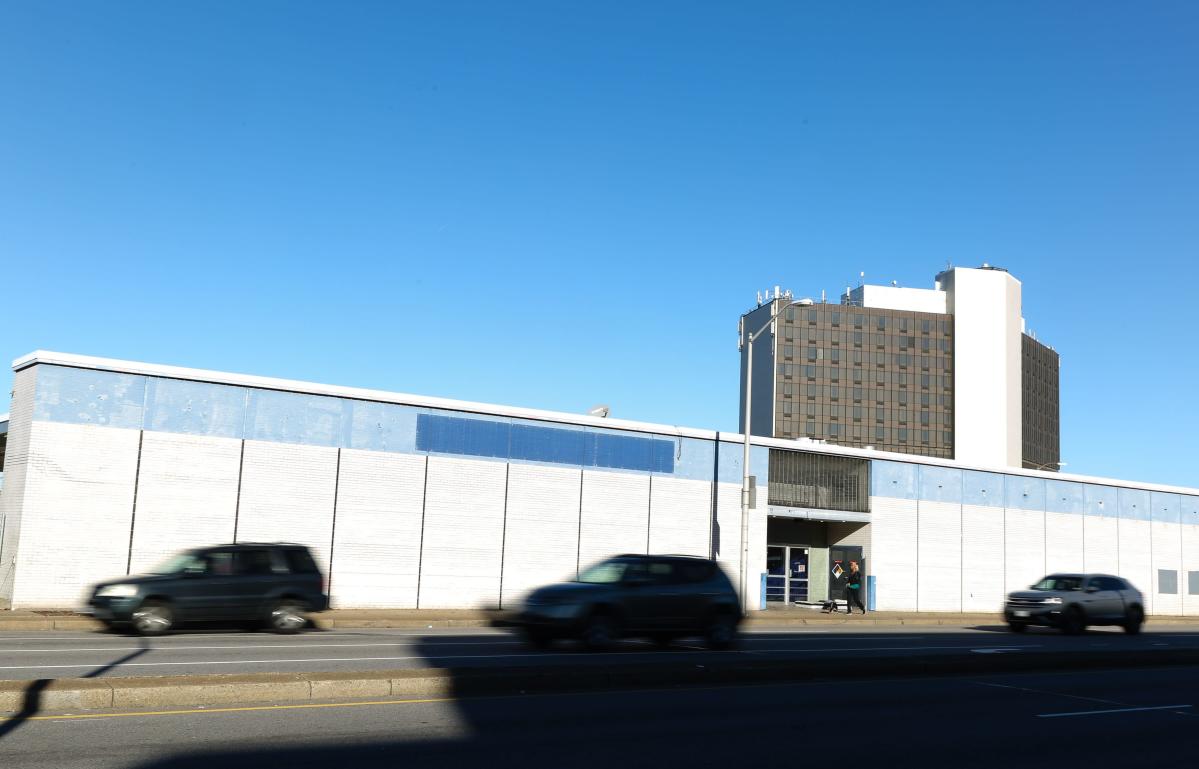 The Old Greyhound Bus Station in Norfolk has seen a few turbulent years.

At one point, the property was to become a home for Tidewater Community College’s culinary and visual arts programs. After funding fell, the resort became a temporary refuge for the city’s homeless people.

Now Norfolk executives are seeking visionary redevelopment plans for the 60-year-old bus station, according to a new tender.

â€œIt would be nice to have something special there,â€ said President and CEO Ray Mattes of Retail Alliance, which has offices in Neon District a few blocks away.

The city’s Department of Economic Development is accepting proposals that would transform the 14,069-square-foot facility into a “dynamic development at a gateway to our downtown,” Norfolk Mayor Kenny Alexander said in A press release.

The property, at just over an acre, sits on the corner of Brambleton and Monticello avenues. Depending on demand, city leaders are open to a variety of residential and commercial uses. The city offers apartments, a restaurant, a fitness center, an artist’s studio and offices as potential uses.

“The community is looking for a creative project that will fit into the context of the neighborhood and provide affordable spaces for artists and designers,” said Mary Miller, president and CEO of the Downtown Norfolk Council, in the statement.

City leaders originally planned to demolish the station in 2019 and build a $ 20 million TCC facility for its culinary and arts programs. However, the project suffered fundraising delays and a major donor withdrew its $ 2.5 million funding at the end of 2020, bringing the project to an end.

Starting in early 2021, the space became a temporary refuge for the city’s homeless as the pandemic fueled an increase in homelessness across the country. City officials have announced plans to move the refuge in September to the Budget Lodge Motel near Tidewater Drive.

Mattes said he was disappointed with the failure of the TCC project and hoped that further development would improve the arts and culture district.

The city is asking that the proposals align with the Downtown Norfolk 2030 plan – a planning document created by city leaders that outlines key developments and plans for bicycle and pedestrian traffic and mitigating the elevation of the city. sea â€‹â€‹level. The plan calls for new developments to contribute to the character of the community and focus on building mixed-income housing and spaces for small business growth.

The deadline for proposals is February 18. After the deadline, the city will select a proposal on March 18 and complete contract negotiations by April 22, depending on demand.

Mama Cat’s kittens are adopted, unfortunately she stays at the IN shelter